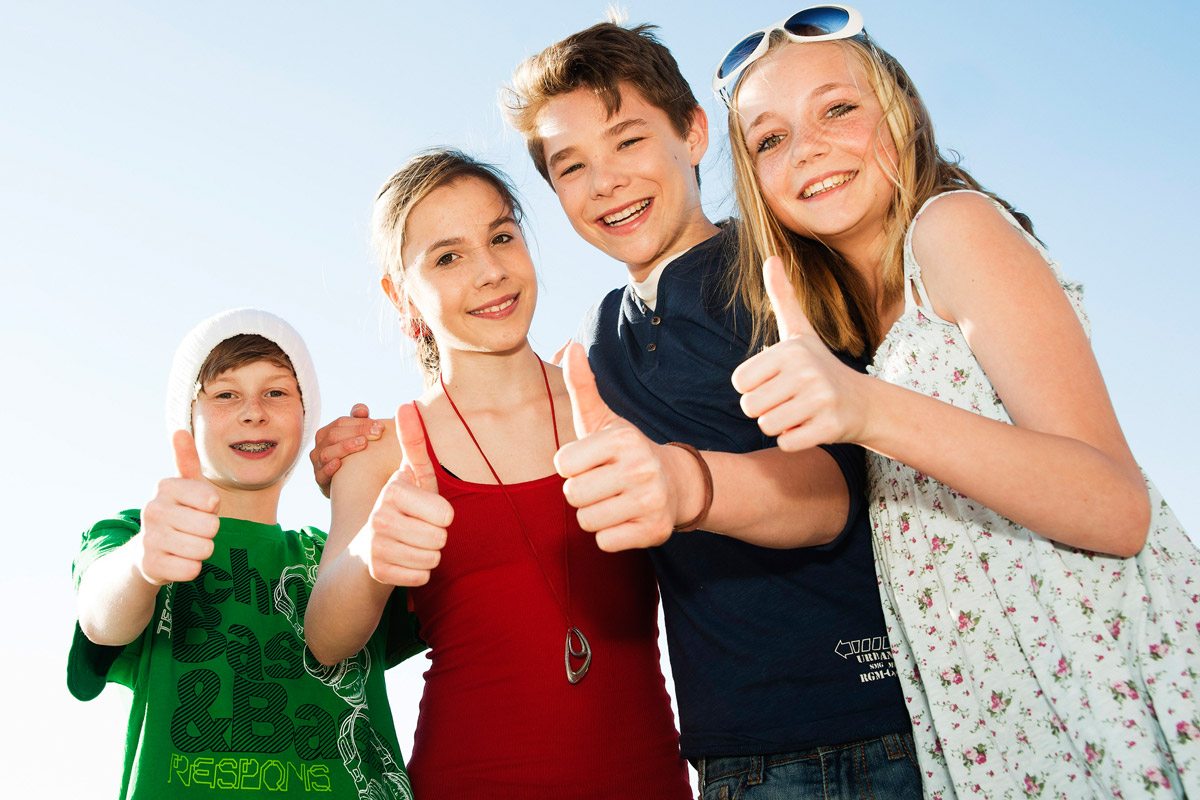 When I was 23 years old, my father passed away from a massive heart attack. He was 49 years old. I was overwhelmed and didn’t understand how this could happen to “my dad”. Our family history pointed to this possibility since his father died of a stroke at 54 years old. It all seemed out of our control. We just told ourselves that it “was in our family genes”. I was in dental school just trying to learn all that I could as to make a difference in the world. Stopping heart disease didn’t seem remotely possible but maybe I could stop any one person’s pain no matter where in their body it was. Every day I listened to my professors telling me what they thought I needed to know and how I was to practice my future profession. It seemed like a daunting task, but I was determined to try and be their “ever” student. Being an independent thinker was not a term I was familiar with at the time.

Listening to motivational speakers that spoke about improving oneself always interested me. There didn’t seem to be anything that I felt I couldn’t do. That quality had been called being stubborn, but I always felt that I walked my own path, even if I felt like a loner. Something always told me that I was a survivor albeit a scrappy one. Interestingly, this mental concept did not flow over to my professional life. It now fascinates me how the educational system “programmed” me to “be a good soldier” and follow what I was told because “that is the correct answer and that is what they were told was the correct answer”.

There is something important about how this narrative starts when my father passed away. I think that most people want control of their destiny. Perhaps that is when I began to realize that I wanted to control mine and play a part in helping those around me to stay around a lot longer. I had no idea what I could do but I was determined to be a force of change.

It is unclear when it exactly clicked, but I started realizing that everything that is spewed at me in our educational system, may not be exactly true or the only truth. During my post-graduate education, I would become frustrated as we read article after article and deciding which evidence was significant, and which procedure would provide the most reliable outcome. All of this seemed wonderful for benchtop studies but how was I going to use the same technique on a 15-year-old patient and then on an 80-year-old patient. By the time the sample size or the “N” became appropriate enough for a study, the clinical applications seemed unrealistic or watered down. It was becoming apparent to me that the conventional education system was to only be used as a guide.

By this time in my career, there had been an accumulation of too many patients with long lists of medications. These same people do not seem to feel better after years of taking them while more was added at every doctor’s visit. Frustrated, they are resigned to believing that their chronic illness is “in their genes ”. Then there was “Kathy”. She was diagnosed with breast cancer and her doctor recommended surgery, chemo, and radiation. She is diagnosed with an aggressive type and her doctor explains to her that the prognosis is not favorable. She just wants to know if there is something she can do to help herself. The doctor states that the statistics do not support improvement in the prognosis with any other remedies and even this treatment protocol does not offer a tremendous amount of hope. She is dissuaded to turn to alternative treatments because it would waste whatever time she had left. Kathy read a book once about a woman with stage four cancer who stopped eating sugar, became a vegetarian and took some supplements and her cancer went into total remission. She turns away from the conventional system, not because she knows the answers but because she feels hope that maybe she can also be a survivor. We have been educated to think that scientific evidence with a high level of statistical significance is required for something to be the only truth. Why can’t there be validity when the clinical evidence improves the life of one person. Is something only true if we can replicate it or if helps 80 percent of the people? Is it luck or does that represent scientific evidence that there is a cure. I don’t know about you, but I am one person unlike any other and I deserve to be treated with my N=1.

There is so much we don’t know but then again there is much we do know. We owe it to ourselves, friends and families to keep learning until we find the answers. I don’t want to be frustrated anymore with the health care system. The system can only control my destiny if I allow it. Educate yourself because even now we know that we can change our health at the cellular level. Don’t fool yourself, you have much more control over your wellness than you ever knew.

Until next time………Live Today Right Into Tomorrow

Back to blog Page 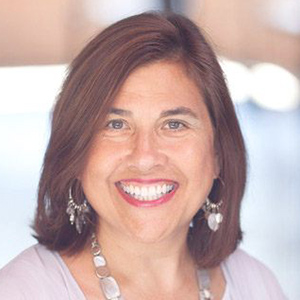 Dr. Susan Mazzei is committed to delivering compassionate and effective care to patients of all ages and backgrounds in Naperville, Illinois. She is a highly skilled dentist who earned her Certification in Prosthodontics after graduating from Northwestern University Dental School.

After finishing her studies, she enrolled in the Northwestern University Dental School faculty as a full-time Clinical Assistant Professor. Dr. Mazzei believes that optimal dental health begins with education and preventative care and educates patients at West Suburban Oral Healthcare on how to take more control of their oral health, which promotes optimal systemic health.

Dr. Mazzei is dedicated to upgrading her education and being up to date on the newest breakthroughs in oral health and dentistry, ensuring that her patients receive the finest care possible.

What Our Clients Say About Us